This time with contributions by Team 7 (Viktor Bocz) and Team 8 (Jan Jaap Troost).

TTV Amstelveen: Wins and losses in week 2 of the league.

In the table tennis competition, our teams scored both fine victories and big losses this week.

Team 1 remains on track for promotion to the 3rd division of the national league after another 10-0 victory. This time at DOV from Heerhugowaard.

Further focus on Team 7 and 8.

Team 7
On October 1 Team 7 faced ZTTC-8 in Zaandam.
Unfortunately one of the team members encountered heavy traffic on the way therefore arrived just on time and had no time to warm up.
The odds based on the team ratings were against us but despite all opponents having higher ratings the team managed to win 4 sets.
Keisuke Nishimoto stayed calm and focused throughout the evening and won all 3 singles.
Congratulations to him for such great performance in his first competition!
Viktor Bocz didn’t play his best, nerves had an impact that he only managed to overcome during the last single when he secured another point for the team.
Even though Peng Jiaxiong played well and entertained spectators with some exciting rallies he didn’t manage to win a match this evening.
Considering that all players in the team play their first or second competition – if we count the prematurely ended 2020 competition –
the team did well overall. The team is in 4th place at the moment that is in line with the team rating hence should not feel disappointed.
Looking forward to the re-match on home soil.

Team 8
Friday 24 September at 19:15 hrs I drove together with Harsh to Heemstede
where we joined Wim to play against GSV-2 .
A nice little hall which Harsh and I (jan Jaap) had never been to before.
Kees, Jan and Eva of GSV were nice opponents.
They were a bit too strong for us but there were a lot of 4-games matches.
Our new man Harsh won 2 games, Wim and I won 1. Final score 6-4
Nice evening.
Monday 27 September 2021 at 20:00 Harsh, Wim and Gerard played against Sporting SDO.
I was injured in the calf so I did the bar service.
Sporting SDO was the leader of the group after a 10-0 victory over TAZANO.
The matches were played in three 5-games, two 4-games and the others in 3 games. Result 1-9.
Gerard was our hero this time.
Afterwards we had some fried food and a nice chat.
The four of us made a schedule of who would play when,
Everyone is so enthusiastic that we want to play on almost all match days. 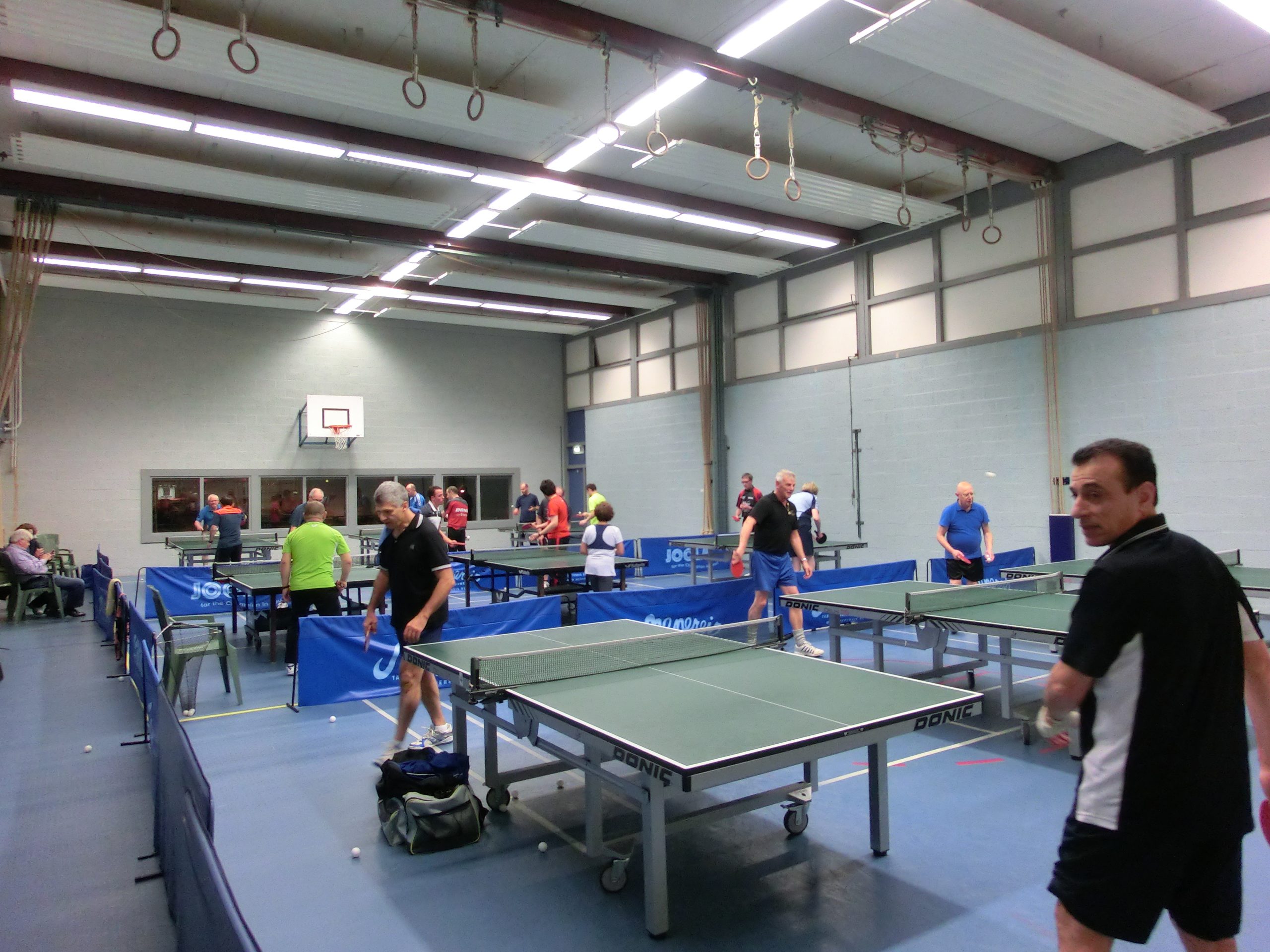