On the website we want to report on the recently started competition.
We will send these reports to the Amstelveens Nieuwsblad so that, when published, they will have a somewhat wider reach.
(update: this article was published in the online version of the AN) .
We will ask the team captains for news about their team.
Below the first report of Brian van de Heuvel and Guus Korper.

In the week of 20 September, the table tennis competition in the Holland North region in which TTV Amstelveen plays finally started again. This after the cancelled spring and autumn competitions in 2020 and the non-played spring competition in 2021 due to Corona.

On Friday 24 September team 1, playing in the highest regional class, faced Nieuw Vennep 1, a familiar opponent.  The fact that the training sessions had just resumed a few weeks after the summer holidays was clearly visible in the play of both teams, it still looked a bit rusty which translated into many mistakes and few good rallies.

However, the difference in level between the two teams was too big, Amstelveen was considerably stronger. Only 1 game was exciting, Brian van den Heuvel won with a narrow 11-7 victory in the 5th game from Sjors Alderlieste. Arjan Verburg and Brian Bakker had little trouble with their opponents and won all their matches in 3 games. Also the doubles was well won: final score 10-0. A great start for Amstelveen, whose goal is to return to the 3th division of the national league of the Dutch Table Tennis Association (NTTB).

Both youth teams also played their first home games in the 5th league.

The first team scored a magnificent 7-3 victory over the experienced players of HBC2.
Aris Negrin was the main protagonist with 3 wins, newcomer Ilia Borisochkin secured 2 points and the last point was secured by Lars Serbanescu who subdued HBC frontman Marnix van Maare.
Lars played all his matches in 5 games with 2 points difference in the 5th game, very exciting!

The second youth team played an excellent and particularly exciting match against HBC4, which in view of the small difference in strength deservedly ended 5-5. The debutant Mike de Boer won 1 game, Natasha Prashant played well but was just not powerful enough to turn games into wins. The topper of this round was Taha Mansri. Taha won all 3 matches and together with Mike also won the doubles. 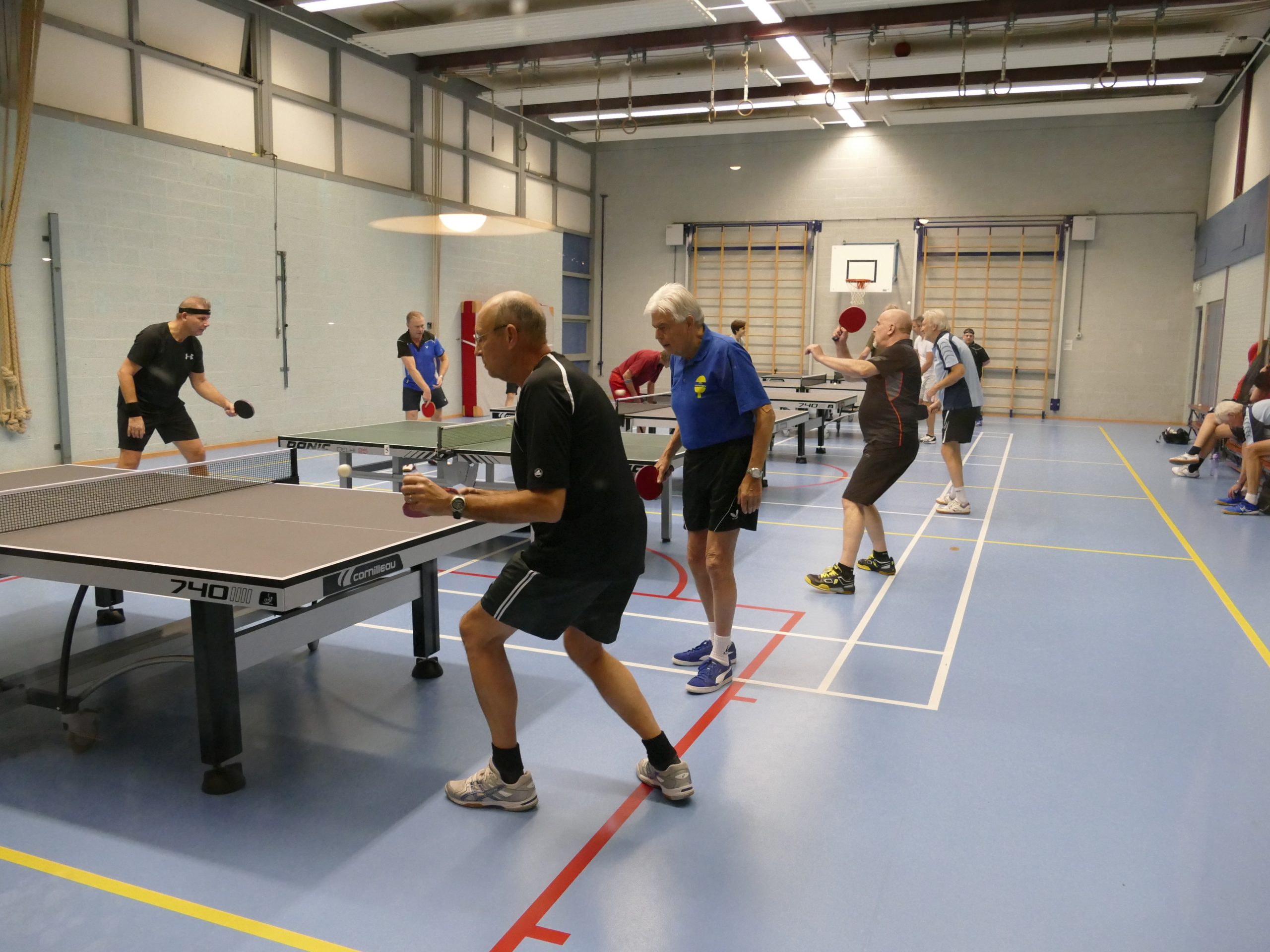